skip to main | skip to sidebar

Getting Ready for February

Well we've been busy. We've started decorating for Valentines Day here at the Green House. With all the vistors we have from time to time we thought it would be nice make things a little more festive. Also we recently lost this item and with the new paint (and maybe the addition of a rope with a knot tied on one end) it won't get lost again. So here she is.... 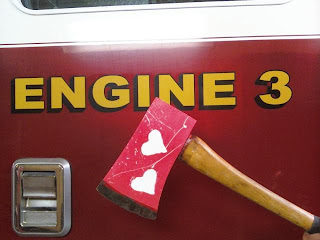 We've also began our ARFF training and man it's exciting. I did not know there was so much to learn. Did you know there are six wind socks, that Virginia wind sure is tricky. Also there's hydrants underground that you need special tools to access them at the terminal. 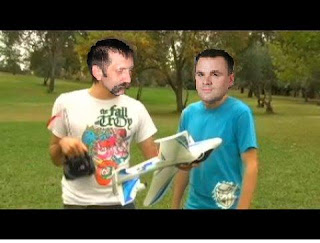 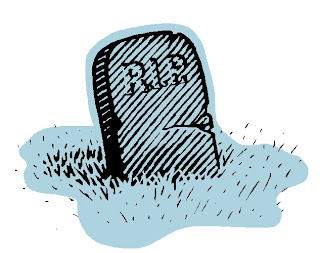 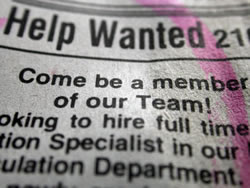 As most of you know, we here at the "HIPPIE HOTEL" (as some like to call us) lost our beloved Captain James Firebaugh to a promotion. Yes, he is our new Battalion Chief here on the north side. Even though he's just down the road at Station 2, he left a big hole here at the Greenhouse. We are in search of a new Leader, Mentor and Captain. Please send resumes to 4803 Williamson Road N.W. Roanoke, VA 24012. We do have some criteria you must meet or need to aquire within your first six months. Here are the following:
1. Must have 12 years minimum experience in fire fighting (even though you won't use that experience often)
2.Must have knowledge of the County ie. territory, buildings, systems, hydrants etc.
3.Must have excellent communication skills (You must mark in and out with county on all calls, also switching to county tac channels on city portables is crucial)
4.Must be as diverse as the Engine you will be O.I.C of. (55ft. Fire Stix)
5.Must have knowledge of Fire Alarm Systems. (location of RESET button)
6.Must love all things A.R.F.F.
7.Must be able to demonstrate proper use of Stay Dry.
8.Must be willing to recycle.
9. Must have patience of a saint. (you will be Mulford's officer)
10.Must have good working relationship with Capt. Pope. (you will be Mulford's officer)
11.Must have a love and fondness for cats. Allergies unacceptable. (Fire Cat)
12.Must not be easily offended. (Drew Abel can be a handful at times)
13.Must have compassion for the elderly. (Friendship Manor Express Baby!!!)
14.Must be willing to beat Engine 9 in on all calls, be it a working fire, alarm or whatever.
15.Must watch repeatedly and memorize our Station DVD on being "GREEN".
16.Extra points are given if you drive a hybrid.
17.Must not mind having your own bedroom. (you do, however, have to share a bathroom with the LT.)
18.Must have a pure hatred for Nazi Zombies. Skills with the KAR 98 are welcome.
19.Must not be sensitive to mosquito bites. Bio-retention pond in the summer gets nasty.
20.Must be focused. Hooter's next door with their annual Bikini car Wash and all.
21.Must be able to tolerate frigidly cold showers. The hot water isn't all that hot.
If you feel you meet these criteria, send in your resume' and application immediately, care of Lt. Broadway
Posted by RFD3 at 8:45 AM No comments: 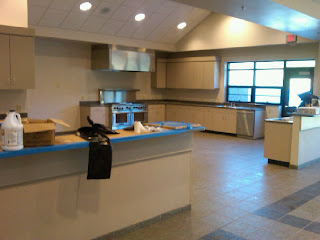 We'll solve this.....here's your pics Willie and Rhett...who's talking now? Take note of the first pic, though it may not look like it it's actually a pic of Rhett and Willie at the new county station.....a couple of tools!
Posted by RFD3 at 1:23 PM No comments:

In January of this year the Fire Department underwent several changes in preparation of placing its newest fire station, the Green House, in service. Included in these changes were personnel assignments due to vacancies left in the department. So, in addition to a new station, new crews were formed.

Talk to any firefighter, visit any fire house, read any blog and it is readily apparent how absolutely necessary it is to have a good relationship with the folks that you work with. Of course there are many references to the Fire Department “family”, which at times may seem cliché, but it is the absolute truth. Like any family, there needs to be someone to give direction, teach their children and guide them to make good decisions and become productive adults. Well in our Fire Department family at #3 A shift, our “Dad” is Captain James Firebaugh. When we received our new assignment in January he had his work cut out for him. As Captain he is responsible for everything that happens at our station, and much like a parent he watches over us to make sure we are productive employees.

With over 26 years of experience in this department under his belt, I would say he was more than qualified for the task. Not unlike any other family it was not without its growing pains. Getting used to new co-workers, equipment, and territory is not something that happens overnight. But with the Captain’s guidance and patience things came together quickly.

I had mentioned earlier that the Captain plays a key role in ensuring we are productive employees. Part of that is preparing us to advance within the ranks of the department, while at the same time taking advantage of any promotional opportunities open to him.

Well, one such opportunity presented itself and starting next A shift work cycle, Captain James Firebaugh will become Battalion Chief James Firebaugh!

We could not be more proud of his accomplishment and feel very fortunate to have been able to work for him. Luckily, we will continue to work for him, only now as our Battalion Chief on the North Side.

So, at 0750 hours the Captain will remove his gear from the big red truck for the last time. From now on it will sit neatly in the back seat of his Chief’s car patiently waiting to be donned at “The Big One.”

Captain, it has been a short 11 months, but a fun 11 months. We have learned a tremendous amount and truly appreciate the time we had together.

Doesn’t be a stranger; feel free to come by any Saturday or Sunday for some Pittsburgh potatoes, or any other night for one of Chef Mulford’s culinary delights.

Additionally, we would also like to congratulate Captain Terry King on his promotion to Battlaion Chief!
Posted by RFD3 at 3:07 AM No comments:

A-shift back at the helm. I realize that we haven't posted in quite a while, so some updates are needed. First and foremost, "The Green House" welcomes a new family member, Jensen Ela. She was born a week and half ago to Drew (Paramedic/ FF) and his wife Kim. We wish them all the best and can't wait to see their new addition! In the meantime, with Drew off on baby leave, A-shift has been holding down the fort. Today, is a rainy day, with no a whole lot going on thus far. Capt and Lt are cooking up some firehouse breakfast, while monthly's get accomplished by the rest of the crew. We haven't run too much "good stuff" in the last few cycles....definitely not wishing for it, but if we do have something, we will post some pics later. I guess that is it for now, we will definitely try to keep up with updating this thing throughout the rest of this cycle. Brothers and sisters, be safe...keep in the house! EKM
Posted by RFD3 at 5:42 AM No comments: 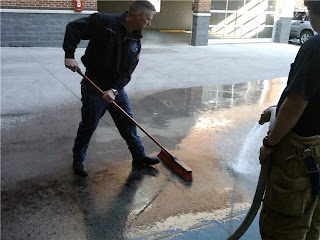 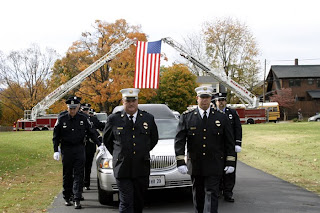 As many of Battalion Chief Chris Brown's crew will tell you, Battalion Chief Brown taught as many as he could how important Brotherhood and Sisterhood really is. I know he would have been very proud to see the outpouring of Brotherhood and Sisterhood yesterday at his funeral service. We should be all very proud to be a part of this family we call the Fire Service. A huge thanks goes out to the Roanoke County and Salem firefighters that came out to staff our stations so Roanoke Fire-EMS personnel could attend the service. Honestly we can't thank you enough. I could go on and on to tell you what kind of man Battalion Chief Brown was but I suggest you talk to the men and women, family, and friends that knew him the best. To listen to them remember the life he lived is amazing. Please visit Mike Overacker's site here and Lt. Rhett Fleitz's site here for photo and video coverage of the service. Rest in peace brother and Battalion Chief Chris Brown.
Posted by RFD3 at 12:11 PM No comments: 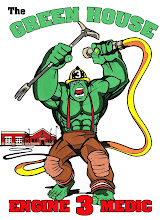 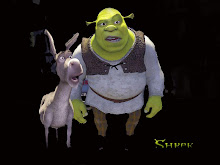 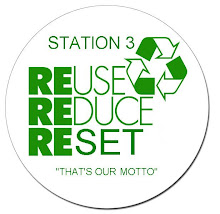